Kimya Dawson is back with a new album on K Records entitled Alphabutt! It's a collection of insanely cute songs seemingly aimed at children but will most likely be consumed by greedy college students!

Here is a video of the title track. This was filmed live at Chaz's Records in Durham, NC. Enjoy! 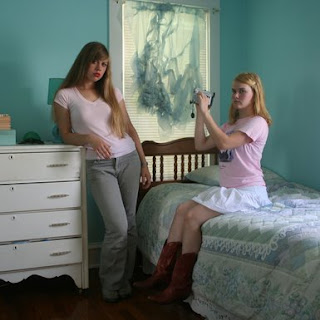 Billed as 15 Songs in 22 Minutes, CFTPA's Town Topic EP is the soundtrack to indie film Stay the Same Never Change. Filmmaker Laurel Nakadate intially wanted to use previously released CFTPA material, but Owen opted instead to re-construct songs from a variety of previous projects and blend it with a number of new pieces to create a cohesive score specifically for the movie. "Ice Cream Truck" is a fantastic song. Also, "Nashville Parthenon" was turned into an instrumental track. It's a beautiful, entertaining switch from the original recording. All in all, the Town Topic EP succeeds brilliantly. If you have 22 minutes to spare, sit down for a listen.
CASIOTONE FTPA MYSPACE
Just for kicks, here is the video for the original version of "Nashville Parthenon!"

All Girl Summer Fun Band - Looking Into It 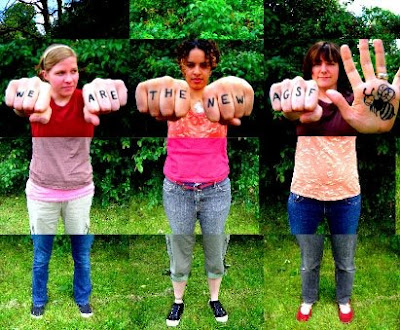 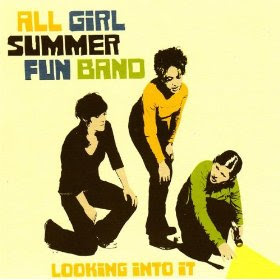 I really love All Girl Summer Fun Band. Looking Into It is just the latest in their long string of upbeat, sugar pop recordings that are sure to put a smile on your face. I can't get the tracks "Oh No" and "This Will Never End" out of my iPod rotation. "Rewind" is a pretty amazing tune as well. Actually, all 11 songs on this album are strong, well written, pop gems. Go check them out.

ALL GIRL MYSPACE
Posted by Viva Indie! at 7:47 AM No comments: 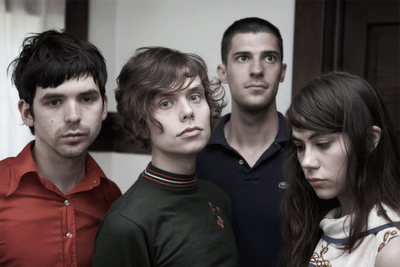 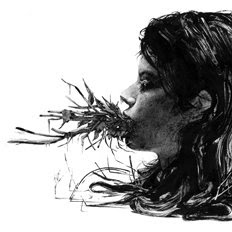 Entanglements is a lovely, strange album of fascinatingly bizzare orchestrations and amazing melodies. Parenthetical Girls has produced a really fantastic collection of songs that should not be overlooked. Really I can't describe this to you. You have to hear it for yourselves. My picks include (other than the album in its entirety) "Four Words", "Abandoning", & "Avenue of Trees." Go check this out now. 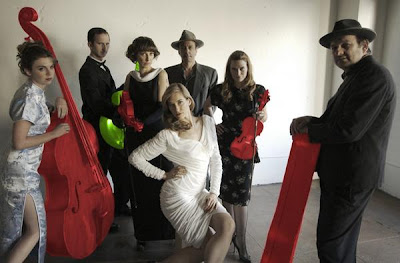 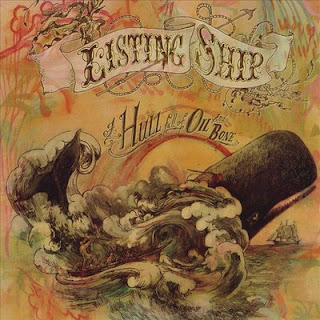 Listing Ship is an interesting oddity of a band. To call them a folk band would be slighty inaccurate. But, there is a heavy folk influence. Though I am loathe to make comparisons on indie albums that are wholely original...imagine if Calvin Johnson belted sea chanties with 2 beautiful mermaids sharing the singing duties. The musicianship is more than impressive. The real strings and acoustic bass are ideal for the feel they are going for. After a couple of listens, my favorite tunes include "Death Rolls In", "Voice of the Future", and the title track "A Hull Full of Oil & Bones." I would imagine we will all be hearing a lot more from this band in the future.

LISTING SHIP
Posted by Viva Indie! at 6:37 AM No comments:

Entertaining rock from France? C'est impossible! At least that's what I thought until someone turned me on to The Dodoz. Check out their video! The song is awesome, even if the video makes their band look dull. But, seriously, poke around on their myspace. They are really pretty darn good! THE DODOZ MYSPACE 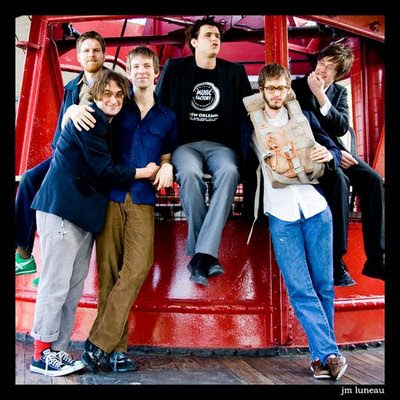 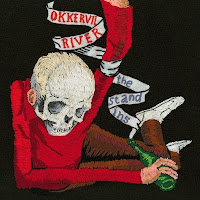 Austin, TX has always been the coolest town on the prairie. Now, thanks to Okkervil River, they are even cooler. The Stand Ins is an exceptional album. Part folk, part pop-rock, it is full of cleverly written songs and astonishing vocal performances. Songs like "Lost Coastlines" and "Bruce Wayne Campbell Interview" remind us that sometimes extraordinary singers exalt songs beyond the ordinary into an entirely new stratosphere! I know the whole indie rockers as folk musicians thing is starting to wear on us all, but I promise you, this record is 100% worth your time. Go out and get a copy.
OKKERVIL RIVER
Posted by Viva Indie! at 7:20 AM No comments: 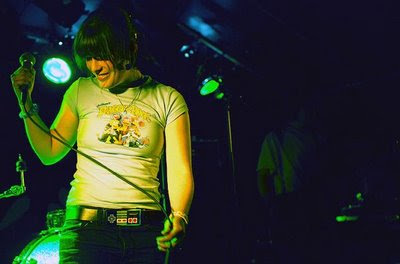 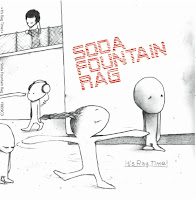 Soda Fountain Rag's It's Rag Time is delightfully cute. The music is the creation of Norweigian indie-pop songstress Ragnhild Hogstad Jordahl. I wouldn't necessarily categorize this release as twee, but it's about as close as you can get without having 3 young boys in spectacles and cardigans playing guitar in your bathroom, serenading you as you shower. But I digress...Check out songs "Army of Silent Kids" and "Go!". This is another quality European release from from Ireland's YesBoyIcecream Records (Suburban Kids With Biblical Names). If you need to brighten your mood, I highly recommend this album! 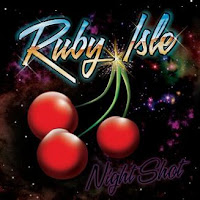 Ruby Isle is the latest creation from I Am The World Trade Center and Kindercore Records founder Dan Geller. Joining him in this over the top, dancetastic endeavor are Aaron Lemay and Mark Mallman. Night Shot (due out 9/16) is a purposely fun and goofy wink and nod to almost all of the various musical styles from the late 70s and early 80s, but with a dance beat! Hands down, the best track on the record is "Hey Hey Hey (That Kids Okay)." It is remniscent of the best parts of the Boomtown Rat's hit "Up All Night" with a bridge taken directly out of Cheap Trick's "Surrender." It's a pretty awesome homage to that era! I probably could have lived without the cover of Peter Gabriel's "Solsbury Hill," a duet with fellow IATWTC bandmate Amy Dykes. Honestly, her voice is not right for the song and really detracts. You will find everything thrown in on this well crafted record - Joan Jett style guitar riffs, Eurasure style synth pop, Bauhaus flavored dance tunes, and more. Also, there is an appearance from Tay Zonday of "Chocolate Rain" fame on the title track "Night Shot." This album is worth more than a few smiles. 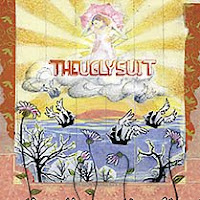 Oklahoma City band The Uglysuit's self-titled new album on Touch and Go Records is a collection of 9 beautiful songs all of which have amazingly lush and rich instrumentation. They tend to keep things on the happy and dreamy side of indie. Tracks like "Chicago" and "Let it Be Known" remind us that life is not bleak. It is not hopeless. There is happiness in the world. The Uglysuit is fantastic. Go check them out.

The Uglysuit
Posted by Viva Indie! at 7:32 AM No comments: