Dntel - Early Works For Me If It Works For You II 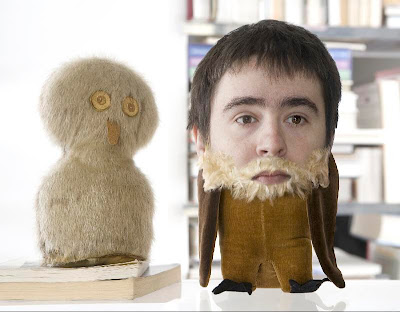 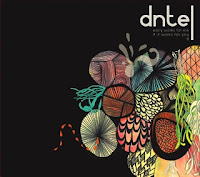 Jimmy Tamborello may be best known for his masterful programming as part of The Postal Service. However, he has been (not so) quietly been releasing albums as Dntel for well over a decade. On April 14th, he will be releasing a 3 disk set which includes remastered versions of his first two albums EarlyWorks For Me If It Works For You and Something Always Goes Wrong along with a disk of unreleased materials that was recorded before his third album Life is Full of Possibilites. Check out "Loneliness is Having No One To Miss." If you are a big fan of electronic music, this is a must have.

Dntel Myspace
Download Loneliness Is Having No One to Miss MP3